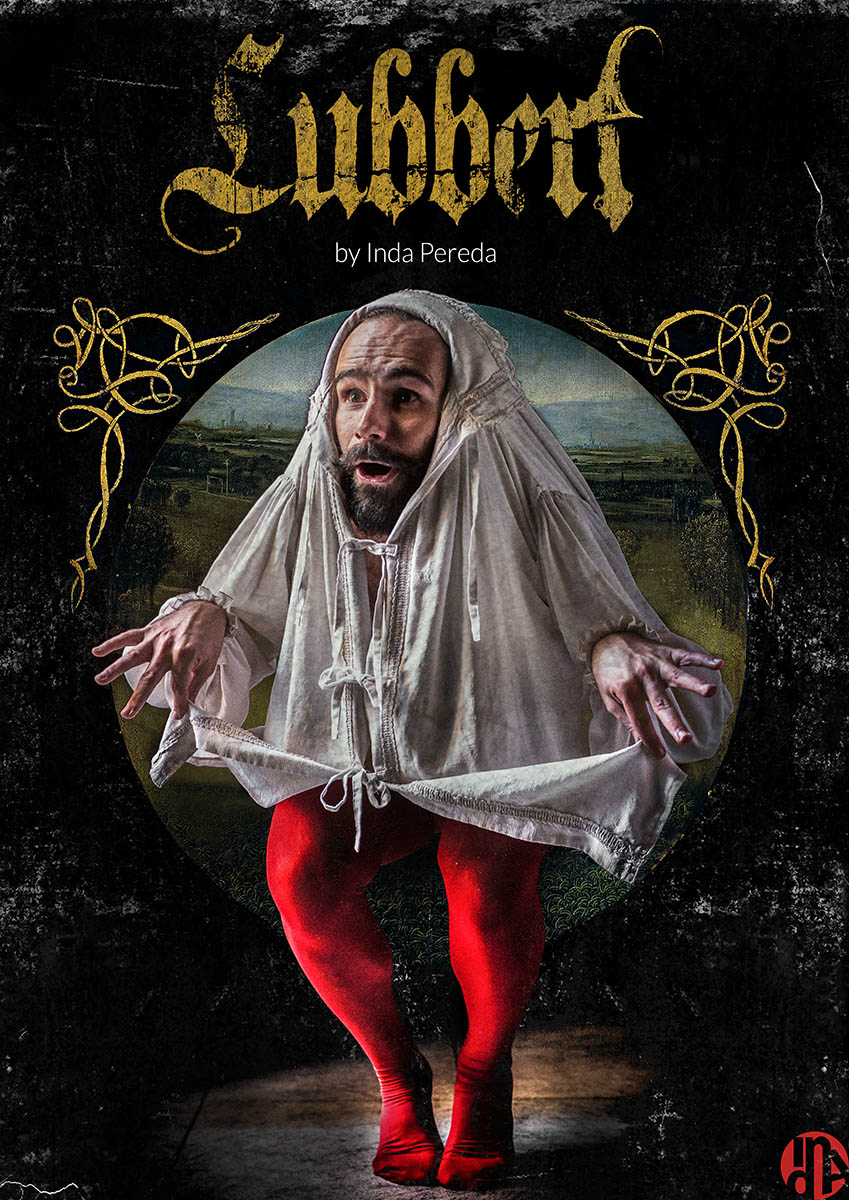 Before Adam and Eve stepped into the garden of Eden, God had a trial run…

Meet Lubbert Dash – the first draft of man on earth.

Lubbert opens the doors of the Garden of Earthly Delights for us and invites the public to enter it. The journey through this garden will be a discovery of himself and his new world, where he will realize his strengths, weaknesses and needs, which will take him to an insatiable game to explore imaginary worlds full of grotesque characters, crazy situations and surreal images.

During the journey, the public is part of a revolution of lice, surprising echoes in a cave, access to a unique party and a more than curious liturgy.

And in the end… Are we so different from that first draft of man almost human and full of flaws? Have we changed so much?

LUBBERT is the new and hilarious gestural comedy show by Inda Pereda, inspired by the painting “The Garden of Earthly Delights” by Hieronymus Bosch.

Premiere May 2018 at the London Clown Festival.

“Inda Pereda is a stage delirium!
An accesible spectacle, a very fun show” 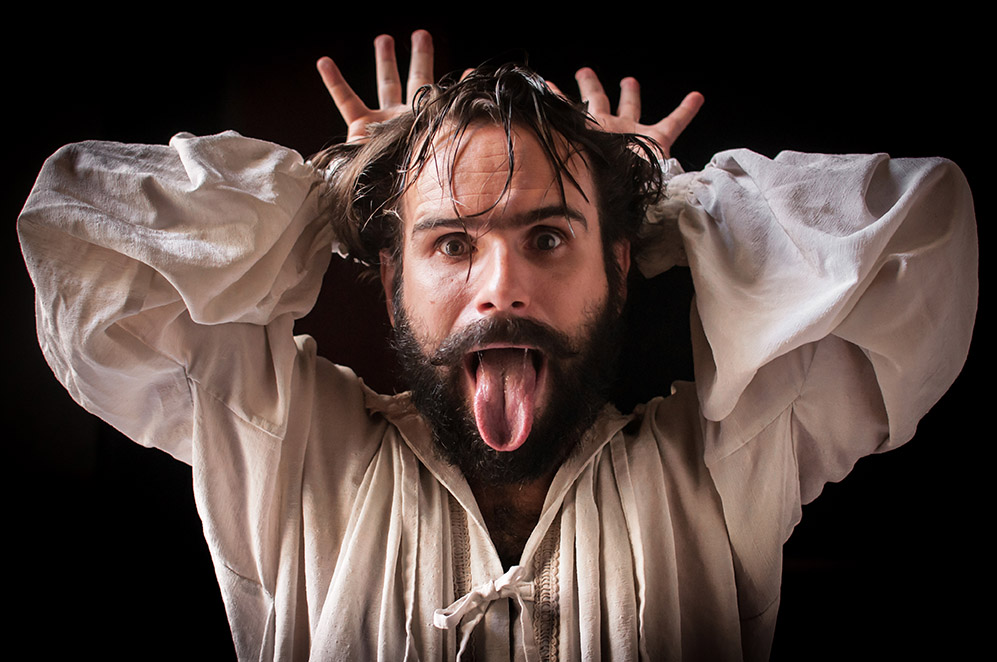 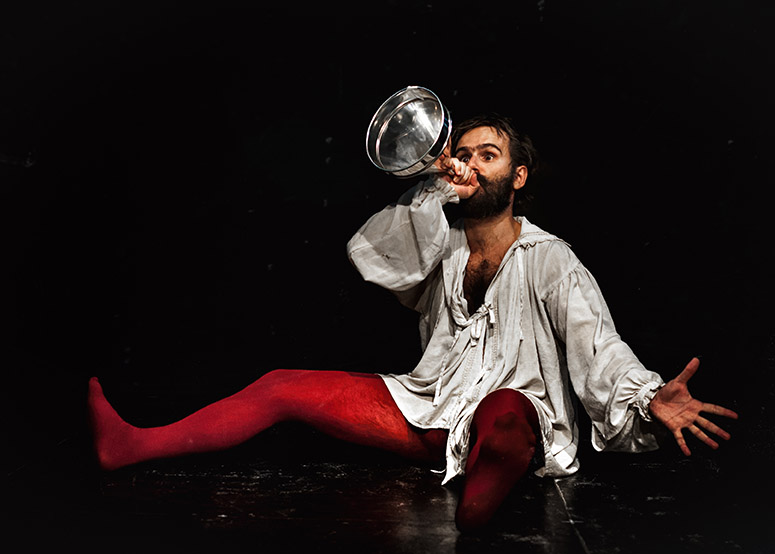 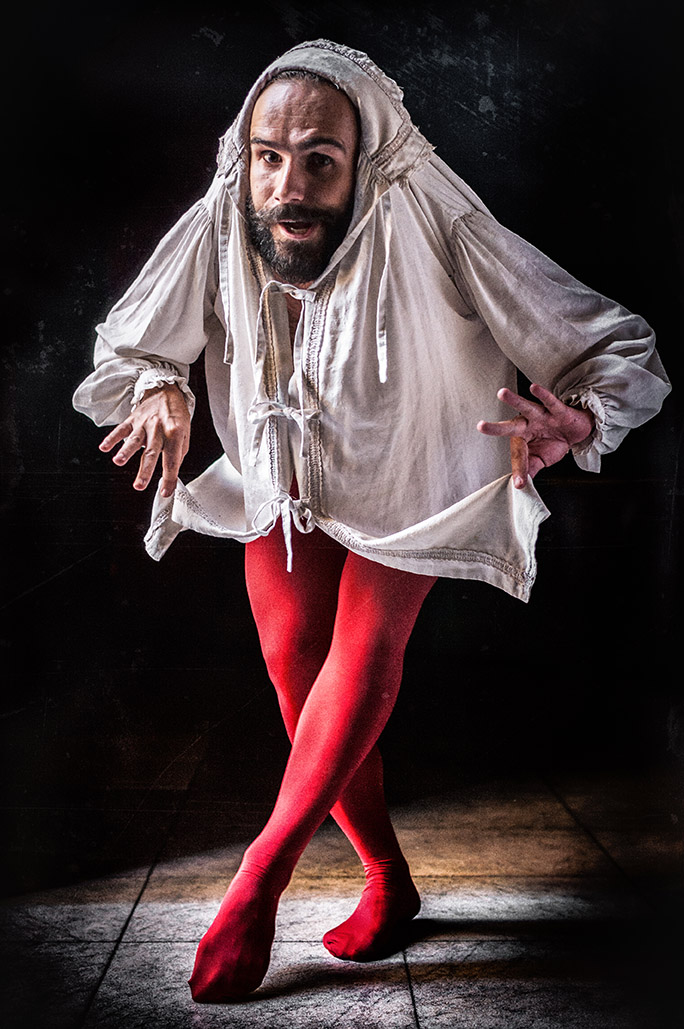 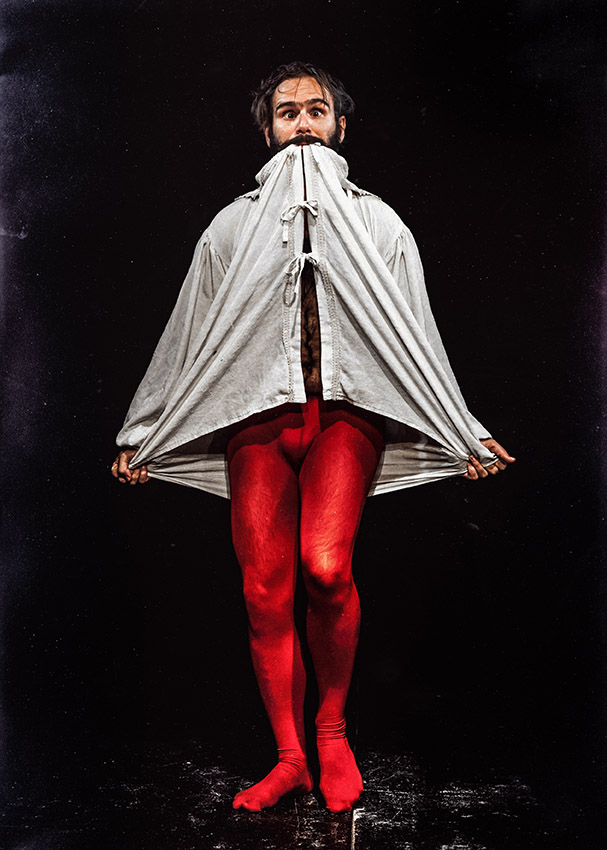 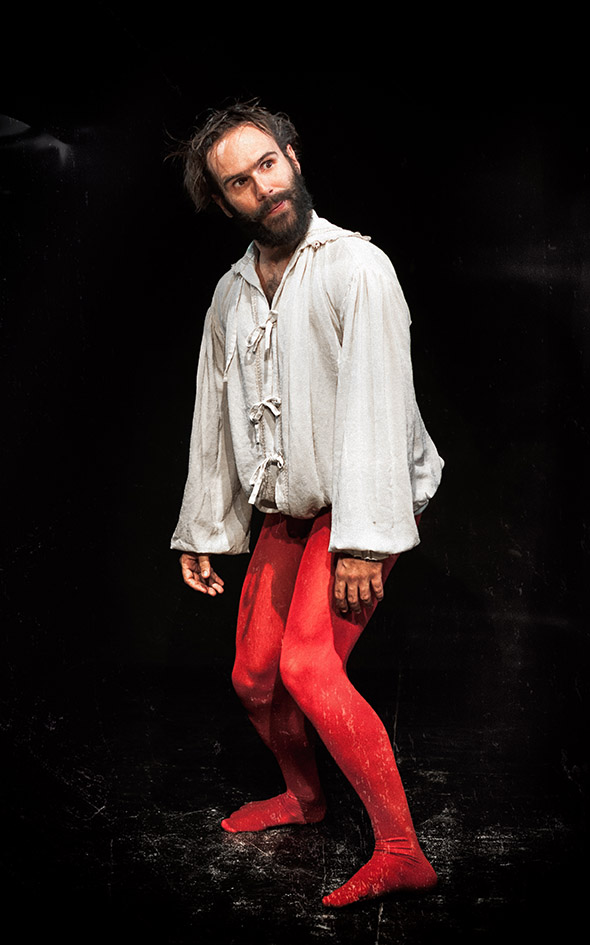 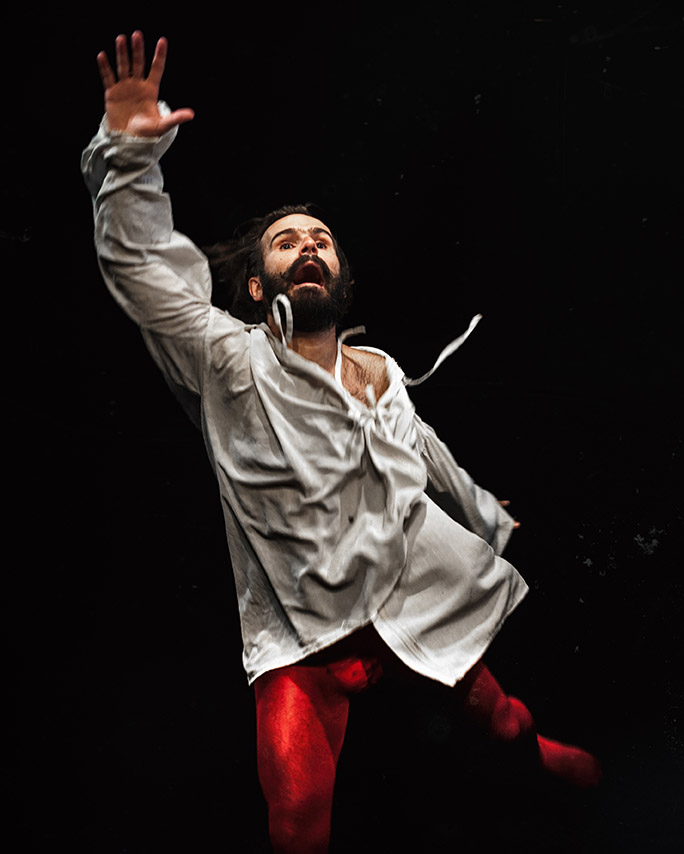 “Surrealistic, absurd and even grotesque gags but above all really funny”
Audience member
“Inda’s work is beautifully detailed and full of smart, funny comedy and skill.”
Hilary Chaplain