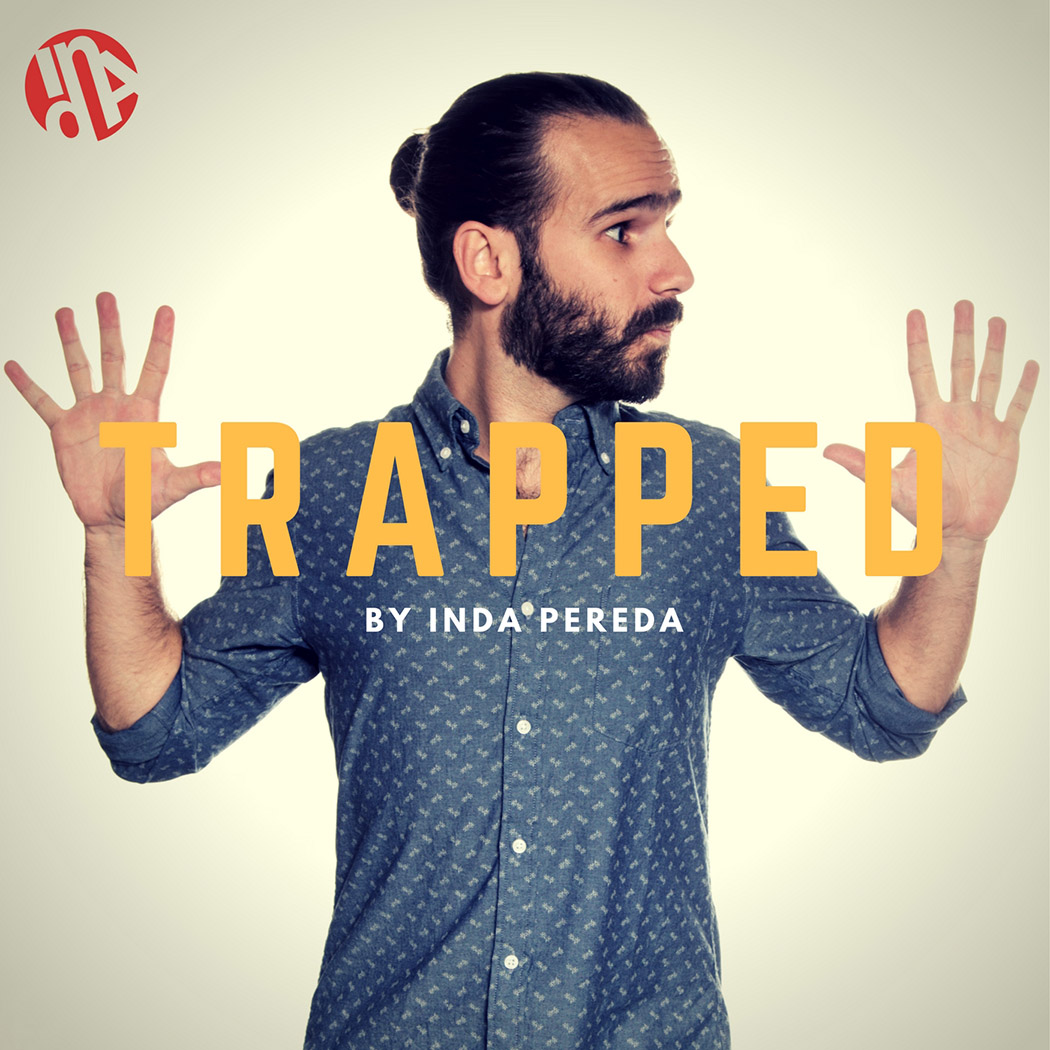 “An impressive physical journey! A craftsman and professional like Pereda is a breath of fresh air, revealing and current.”
EN PLATEA

Director London Clown Festival
“Inda Pereda made me giggle, snort, guffaw and squirm around in my seat.”
RED BASTARD 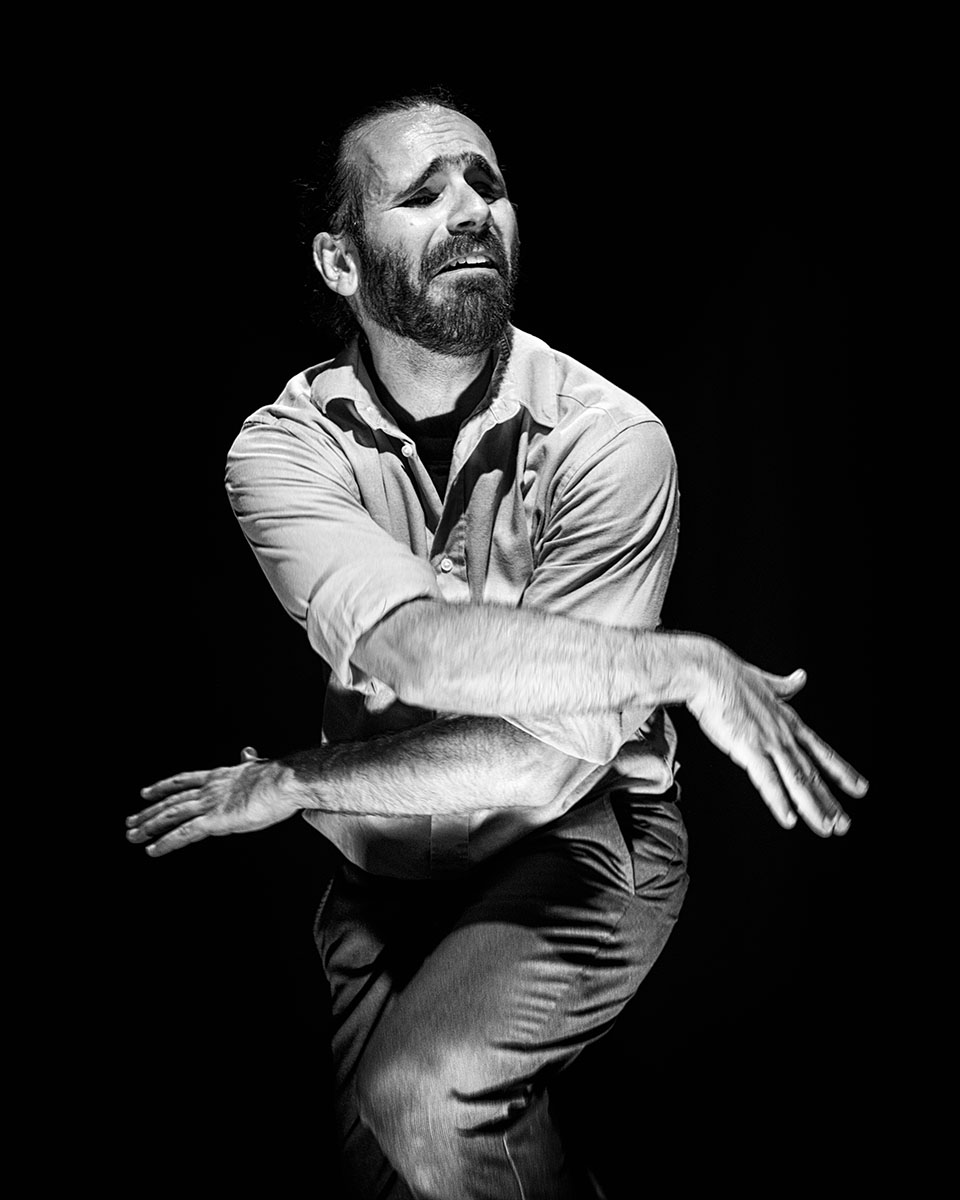 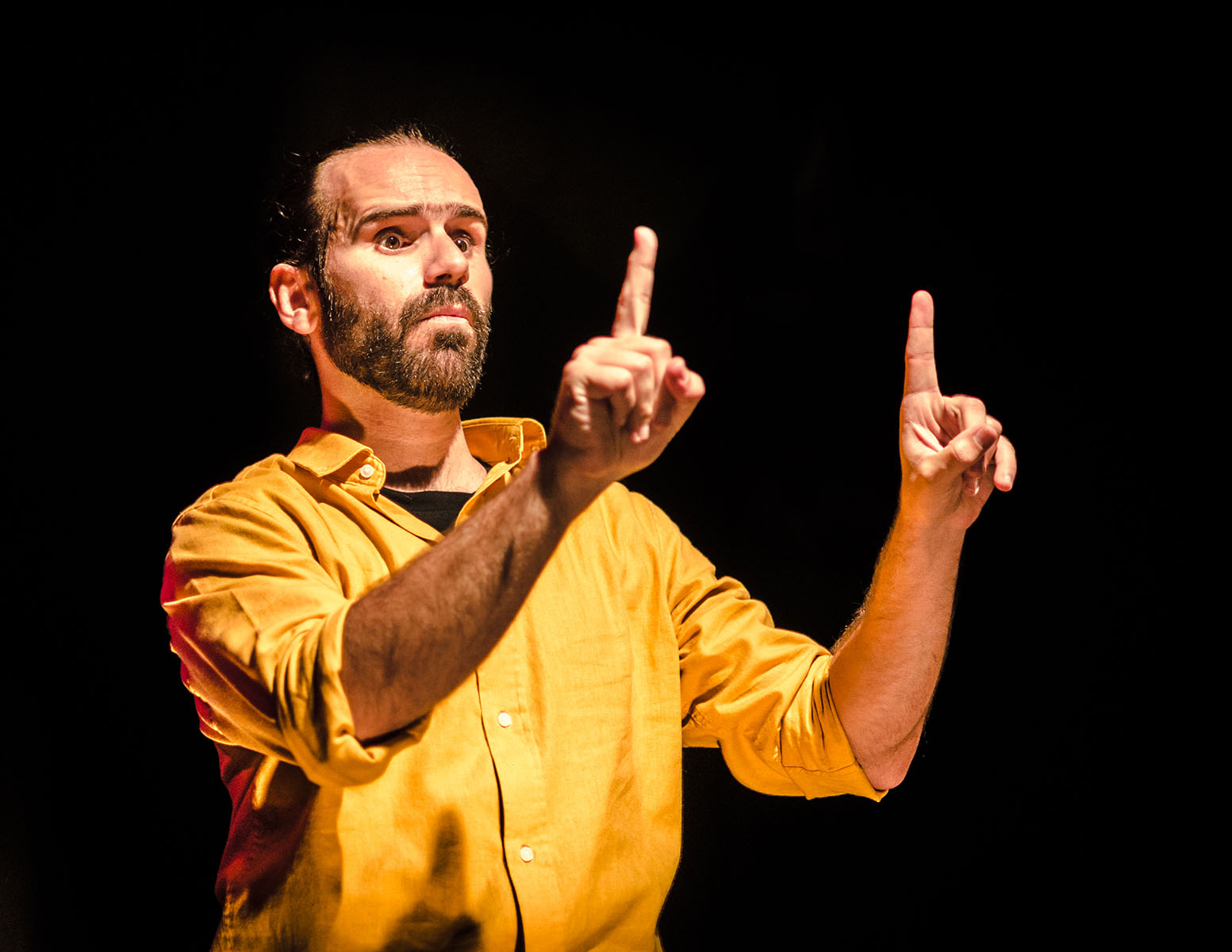 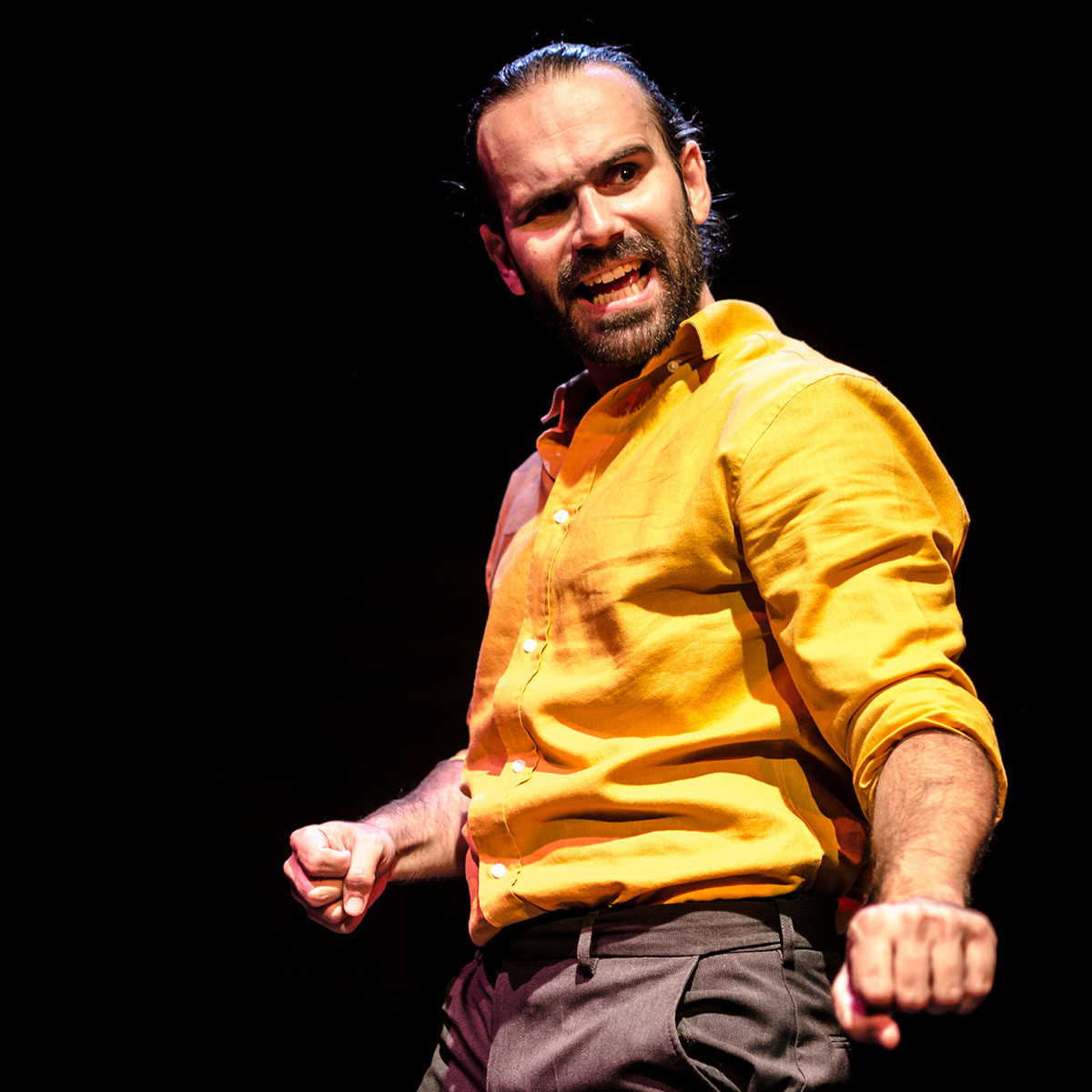 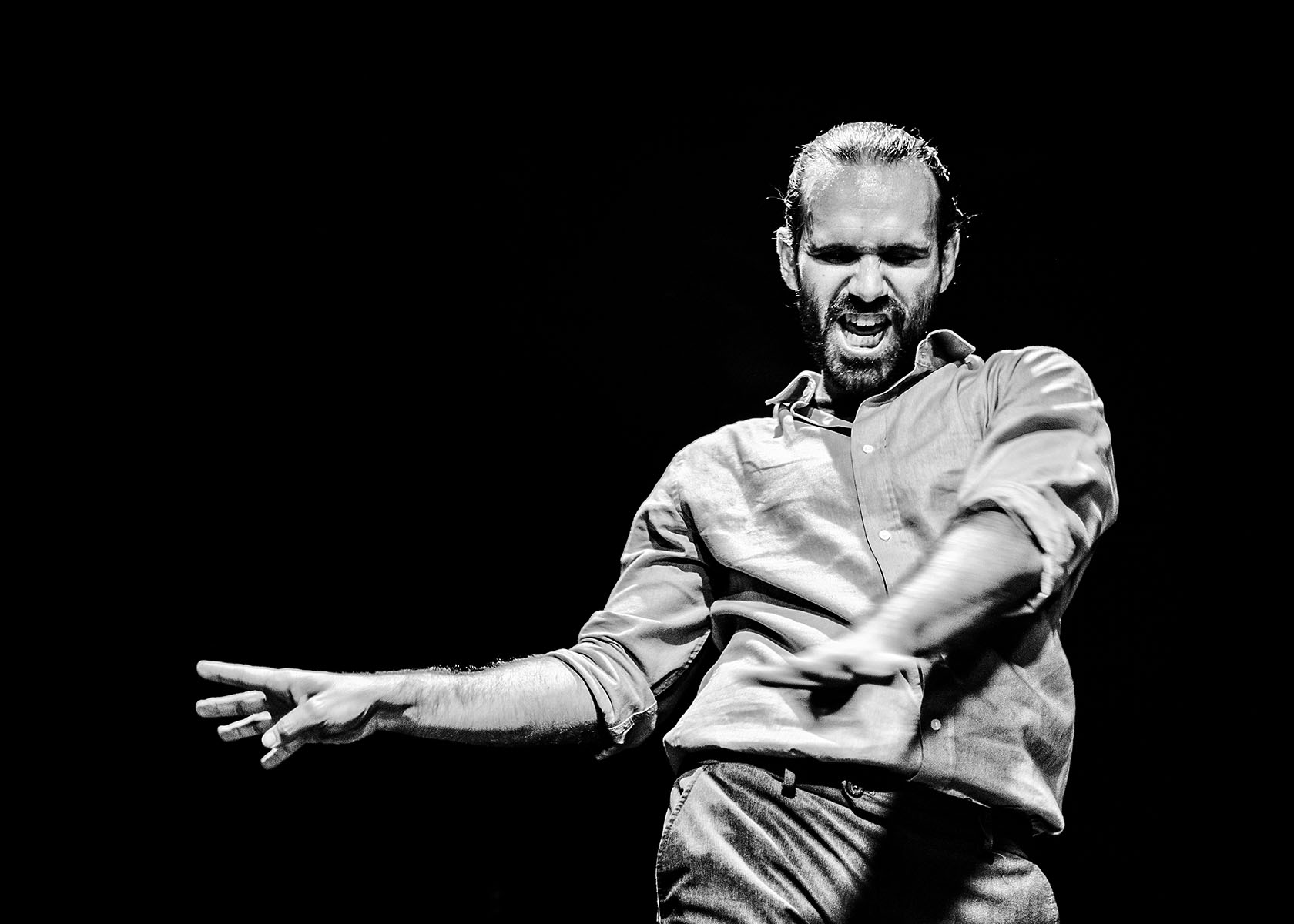 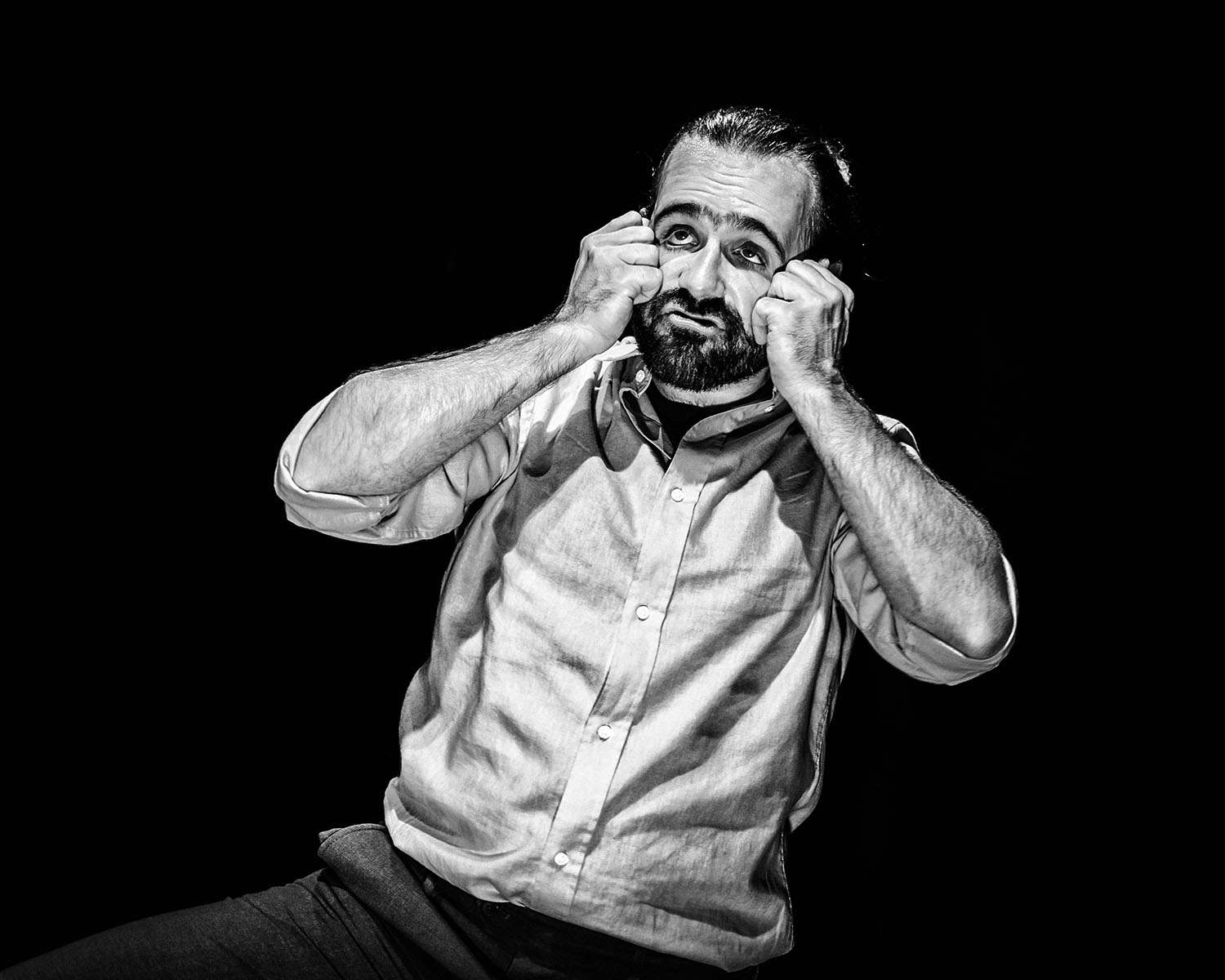 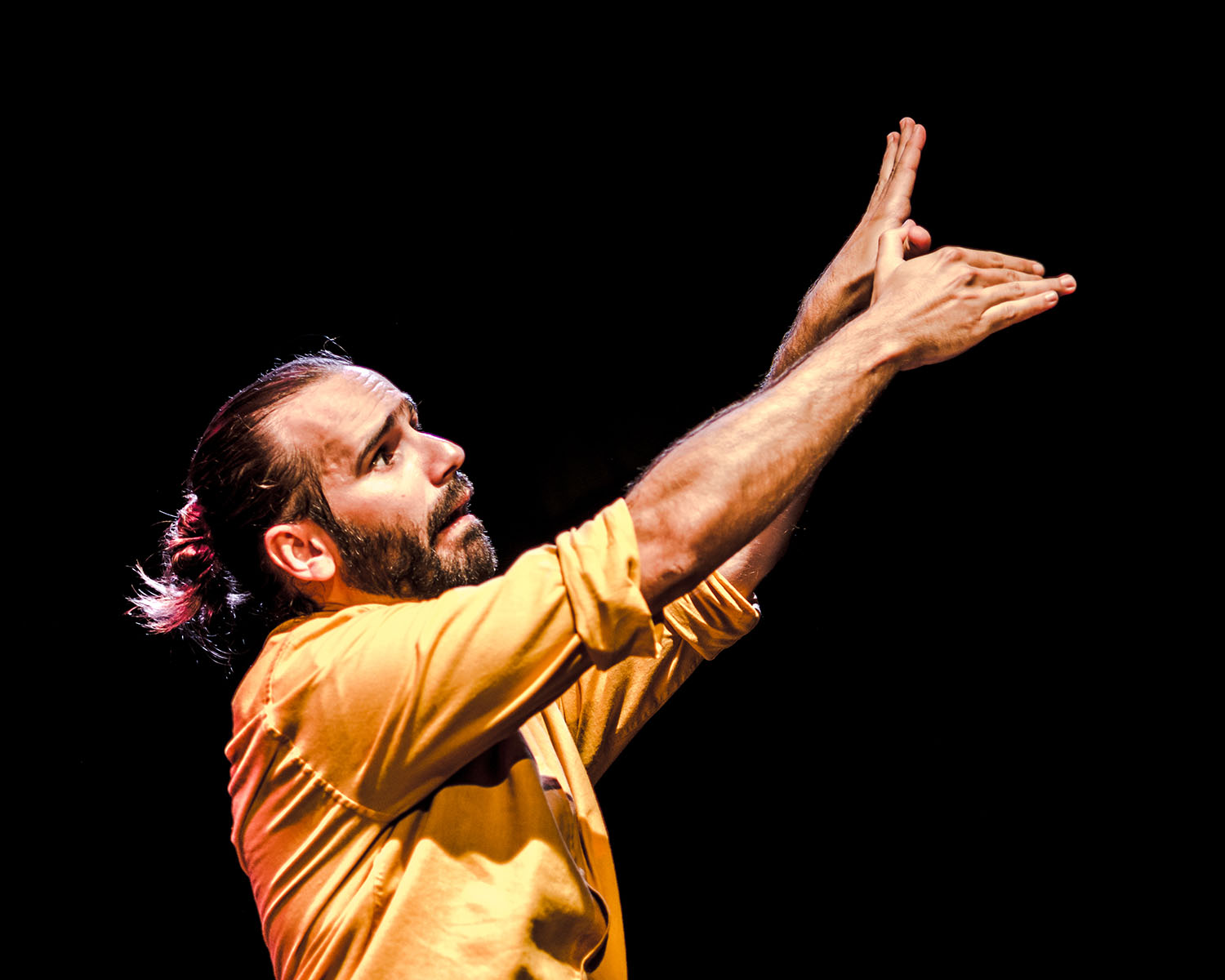 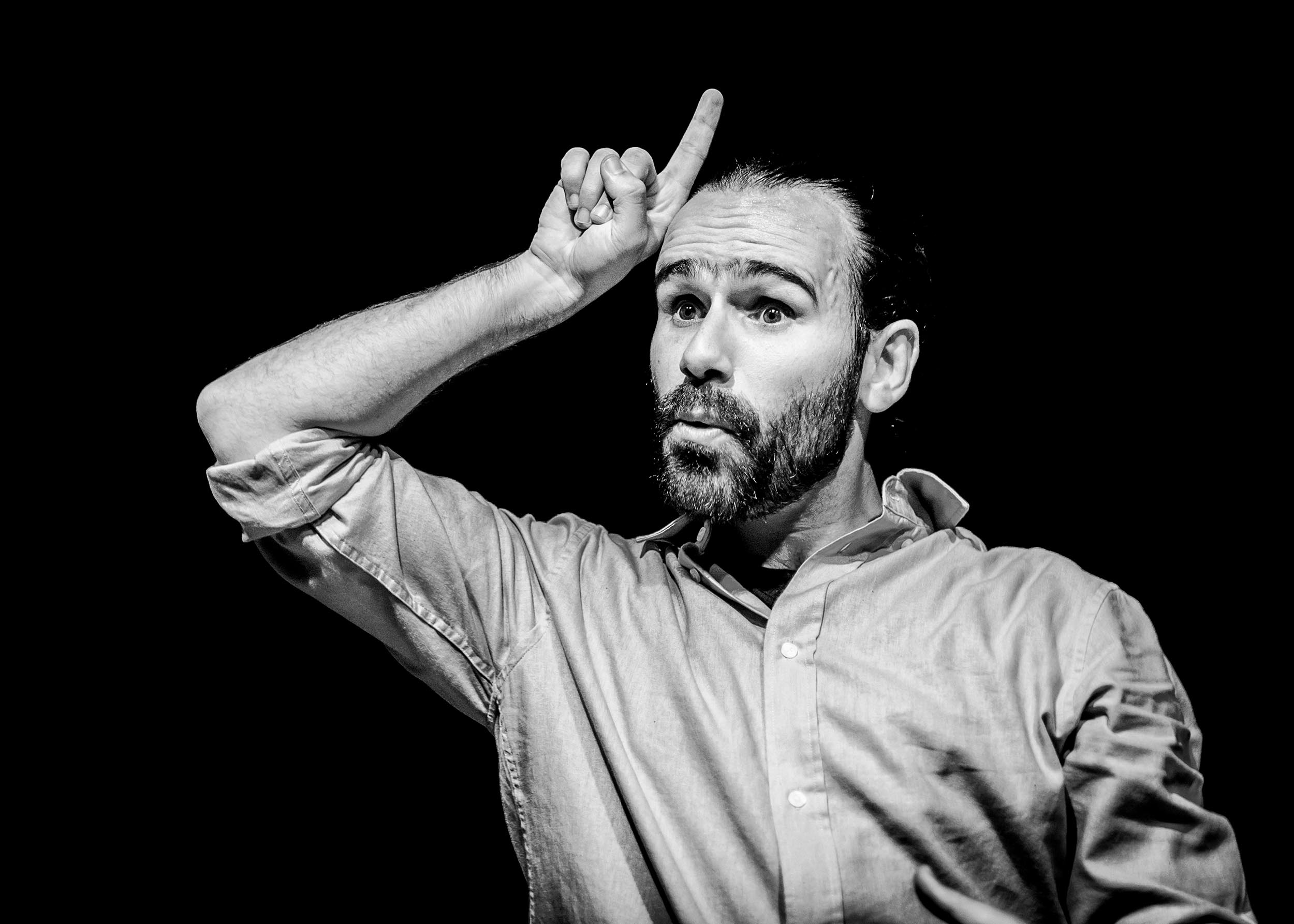 “I haven’t seen anything like it in a long time. I recommend it to anyone.”
Edward Morgan